CHARLESTON, S.C., September 20, 2021 -- Palmetto, a rapidly growing platform technology company accelerating the national adoption of clean energy, today - in conjunction with the start of Climate Week -  is announcing its new ‘Get Solar, Give Solar’ program focused on providing underserved communities with access to solar energy systems.  Palmetto believes clean energy is for everyone. In the U.S. the focus is on providing the lowest price in residential solar.   The Get Solar, Give Solar program will focus on communities without stable, predictable and consistent access to energy for everyday needs.

Under “Get Solar, Give Solar”, Palmetto has pledged a $5 million, multi-year commitment to offer significant support for Solar Sister’s core operation -- training and supporting women to deliver clean energy directly to homes in rural African communities. Solar Sister is a female-empowered entrepreneurial program focusing on the distribution of solar energy in developing countries.

Over the next three years, Solar Sister will support over 10,000 women to reach 10 million people with access to clean energy.  By offering women access to tools, training, and technology, Solar Sister Entrepreneurs can build their businesses, increase their income and build a last-mile distribution chain that will deliver clean energy for the years to come.

The partnership with Solar Sister is just the start of Palmetto’s new give-back program. Similar to customer matching programs, Get Solar, Give Solar will be funded based on a percentage of Palmetto’s revenue, which will ensure funding for future philanthropic partnerships in the fight to reverse climate change.

“Palmetto believes that clean energy should be accessible for everyone. We work under a mission focused on mitigating climate change; a global initiative requiring  international partnerships,” stated Chris Kemper, Chairman, Founder and Chief Executive Officer of Palmetto. “Solar Sister’s focus on bringing clean energy to last-mile communities in Africa is deeply aligned with our values - it is a true personification of what we at Palmetto are ultimately here to contribute. Together, we can bridge a growing clean energy resource gap by harnessing global technology to deliver locally-led solutions in the most overlooked and underserved communities.”

Kemper continued, “Earlier in my career, I worked primarily in developing countries with an aim to deliver clean technologies in effort to leapfrog an antiquated centralized grid structure. Although Palmetto is currently focused on driving that strategy in the United States, this program reminds us and our customers of our broader global mission.”

In sub-Saharan Africa, over 600 million people have no access to electricity, and over 700 million individuals must rely on harmful cooking fuels like firewood and charcoal. In this environment, it is  women who bear the overwhelming burden of energy poverty and who disproportionately shoulder the detrimental consequences of climate change. Linking over 6000 entrepreneurs, Solar Sister has reached more than two million individuals with affordable solar power, and has offset over 663,661 metric tons of CO2e.

“Climate change and women’s economic inequality are the two most pressing issues of our day,” stated Katherine Lucey, Founder and CEO of Solar Sister. “Only by working together can we build resiliency, create opportunity, and deliver real hope for a brighter future for all. This commitment by Palmetto is a manifestation of this shared responsibility. Together, Solar Sister and Palmetto will lead the way in making lasting change in the lives of Solar Sister entrepreneurs, their families and their communities.”

Palmetto is committed to the democratization of energy by putting power and control back in the hands of consumers and inspiring them to make environmentally responsible choices. To this end, Palmetto has developed a clean energy marketplace, with proprietary technology designed to make it easier and more affordable for homeowners to source their energy from renewables like solar power. The Company develops proprietary products that reduce costs and drive widespread distribution of simple energy management solutions through a fully distributed network with teammates throughout the United States. In furthering its mission, Palmetto invests in communities to help mitigate climate change. Palmetto is a triple bottom line, fully distributed company. For more information please visit www.palmetto.com. 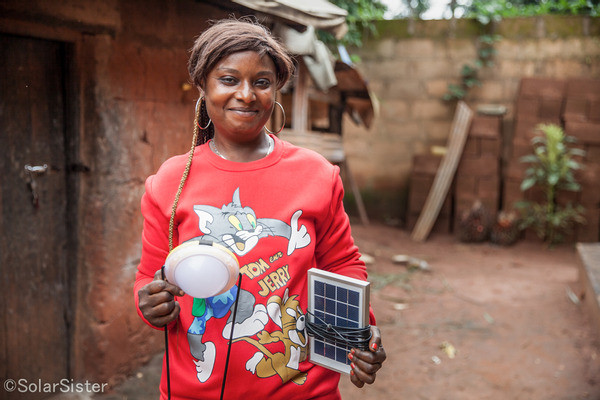 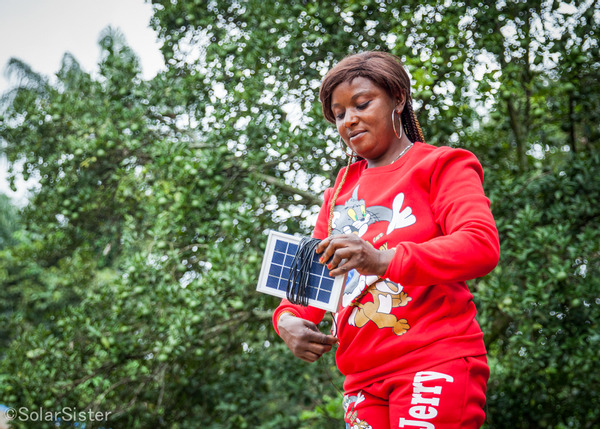 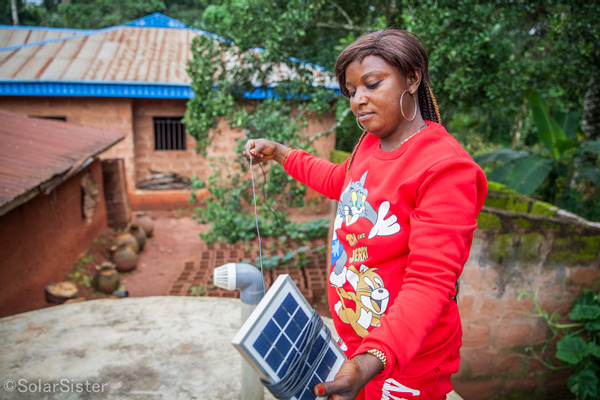 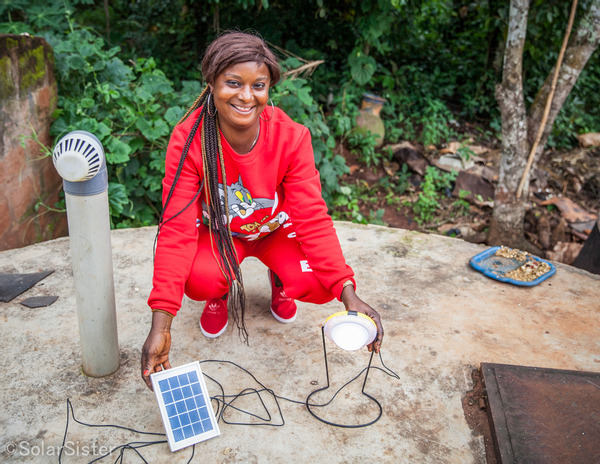 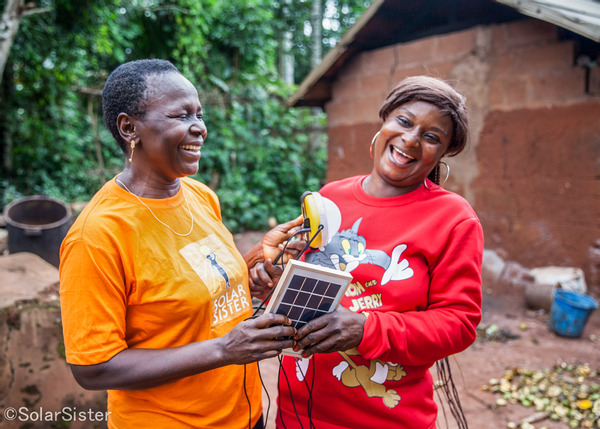 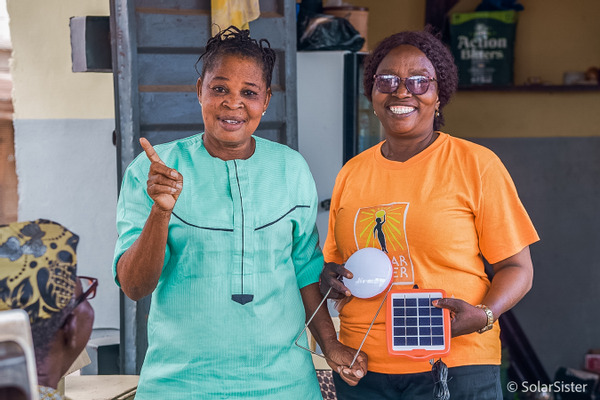 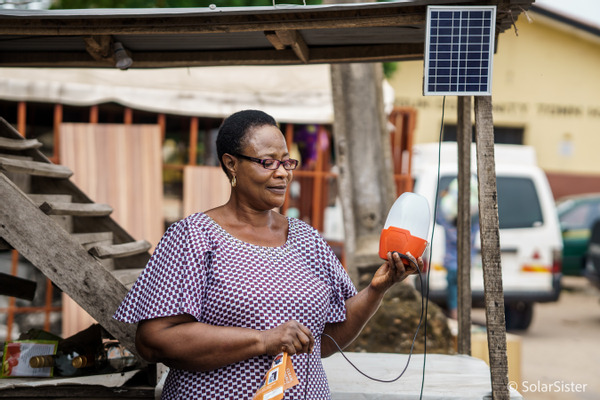 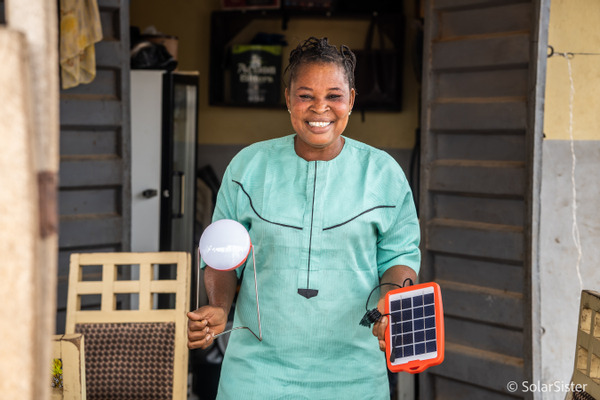 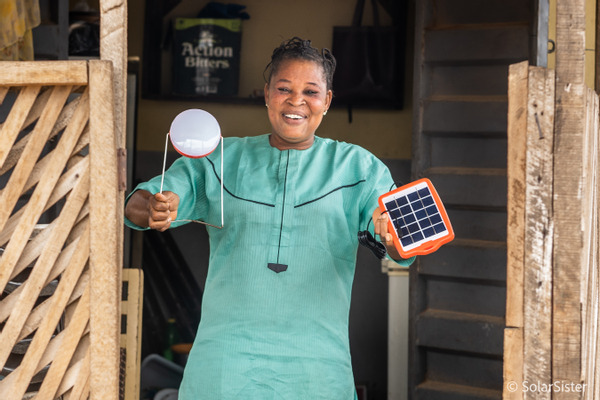 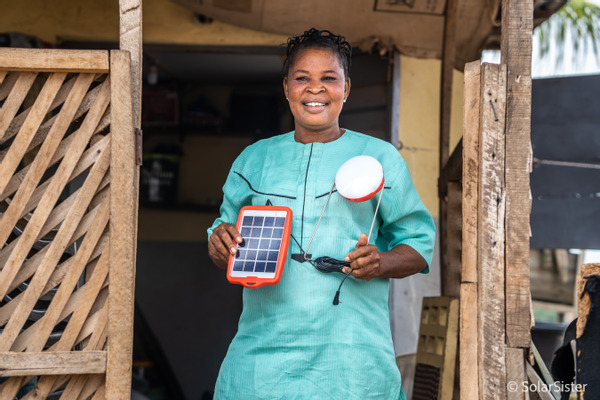